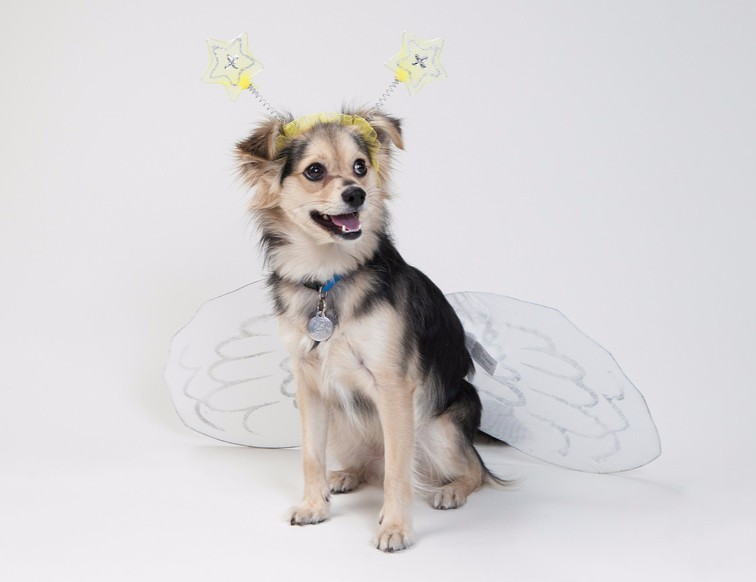 There are so many amazing pets and animals out there. Each should have their own day to be celebrated so that people can know all the good and amazing things about them. One particular animal breed does have it’s own national day, Mutts. East Valley Animal Hospital is the pet clinic in Gilbert that loves to celebrate the goodness of mixed breed pups!

There is actually a national day to specifically celebrate Mutts…well actually two days. The National Mutt Days, or National Mixed Breed Dog Day are celebrated on July 31st and December 2nd. These days were created by a strong animal welfare advocate, Colleen Paige, in 2005 in order to bring awareness to saving mixed breed animals.

The goal behind the National Mutt Day is to educate people on mutts, and to bring a way to save mixed breed dogs. These types of dogs are normally the ones to be abandoned, left behind, rejected and then eventually euthanized. Approximately eighty percent of dogs in animal shelters are mixed breed dogs due to the societal desires for “designer dogs” that are bred in puppy mills and generally treated poorly, neglected and are ill. There is constant over-breeding, which leads to a higher rate of animals for people to choose from and leads to many mixed breeds being overlooked.

A mutt may seem like a dog that’s the “leftovers”. Well, most of us as people would be in the same category as a mutt, and we have a lot to offer anyone, just like mixed breed animals. They are actually found to be dogs with better temperaments, healthier, and have a longer life span. Due to the phenomenon known as hybrid vigor, mutts are actually able to fight off diseases and sicknesses better than purebred dogs because of their wider gene pool. Mutts are capable of doing the same impactful activities as purebred dogs, such as:

So before we discount the mutts as an off breed or a lesser breed, we need to recognize the value in every living thing. When at a pet store or an animal shelter, consider giving one of these remarkable animals a home. They will love you just as well, if not better as a pure bred dog.

East Valley Animal Hospital is near you in Gilbert, Arizona where we value pet care for every type of animal and embraces the beautiful nature of mutts. Come see us today for all your pet health needs!