Does Your Dog’s Personality Match Yours? 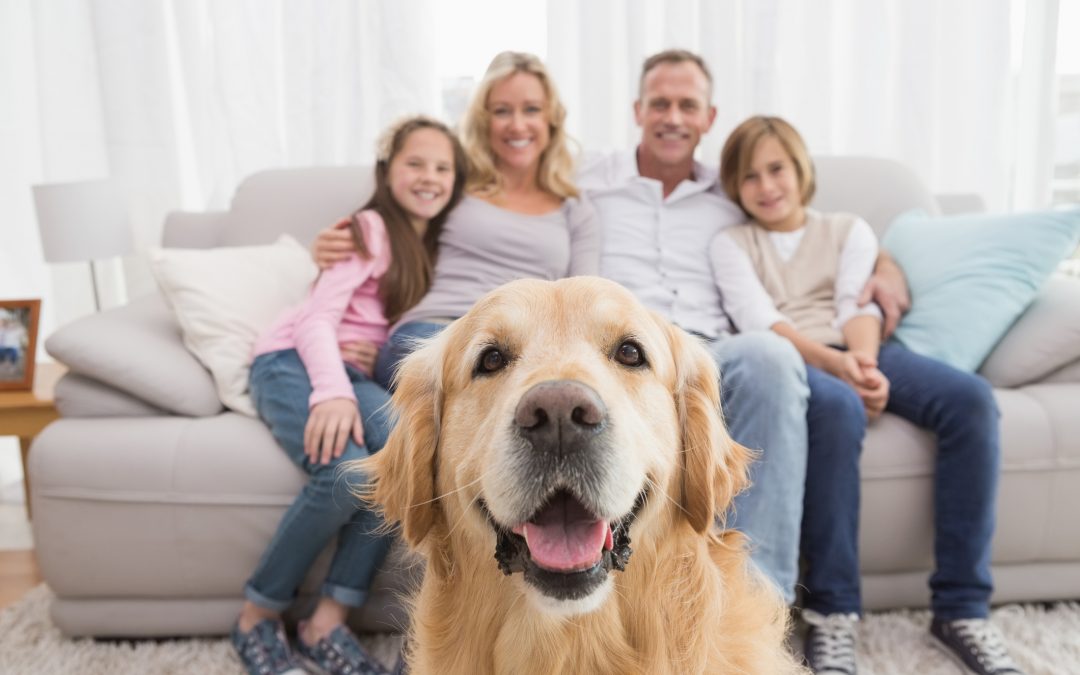 Many people notice the resemblance between owners and their dogs. It seems to be quite natural for people to be attracted to dogs who look a bit like them. But what about personality traits? Do the dogs we choose resemble how we act, as well?

There are several studies out there that explore this exact question. One study, conducted by psychologist Dr. Stanley Coren, examined the choices that people make when selecting a particular dog breed. Dr. Coren surveyed more than 6,000 people and found that a person’s personality actually predicted the breed of dog that would best fit into their lifestyle and would make them the happiest.

But Dr. Coren’s study was not necessarily comparing the personality traits of the dog and its owner. Rather, it focused on how the personality of humans affected how they felt about certain kinds of dogs.

There has been some research that has looked at the personality traits of dogs in comparison with their owners. One study was particularly interesting as it indicated, for example, that people who owned dogs who are typically aggressive were also likely to have aggressive tendencies themselves.

What has not been completely explored, however, is the relationship between personality characteristics in owners and their dogs. One report that was published in the journal Applied Animal Behaviour Science has taken a look at human-canine personality relationships using common personality dimensions. This report measured these five personality traits:

In the study, dog owners were asked to rate their dog’s personalities. The results showed that the owners believed that their dogs had similar character traits in all five categories. Interestingly, owners found the greatest association to be with their degree of neuroticism. Extraversion came in second.

While these results proved fascinating, it should be noted that they only reflected what owners thought of themselves and their dogs. In this case, psychologists recognize that the owners were merely projecting what they believe is true. This does not necessarily reflect what is actually true.

Dr. Coren theorizes that perhaps dogs and their owners have similar personalities because the owner’s lifestyle and interactions have affected their furry friend’s personality. Another thought he ponders, though, is that perhaps owners are simply making conscious choices about dogs that reflect their own personality. For example, a person with an active lifestyle might purposely choose a dog breed that also has a great deal of energy.

One last note: Dr. Coren states that all of the above theories are easier to examine if there is only one owner and one dog in question. When an owner or a family has multiple dogs of various breeds, then the connection between personalities can be more complex.

At East Valley Animal Hospital, we love dogs of all breeds and personalities. We also love to meet owners and consider them and their pets an integral part of our family. We invite you and your dog to visit us so that we may get to know you and help you care for your canine companion.

Contact us here to schedule an appointment. We look forward to meeting you!