Home » Blog » Phoenix: One of the Most Dog Friendly Cities

Phoenix: One of the Most Dog Friendly Cities 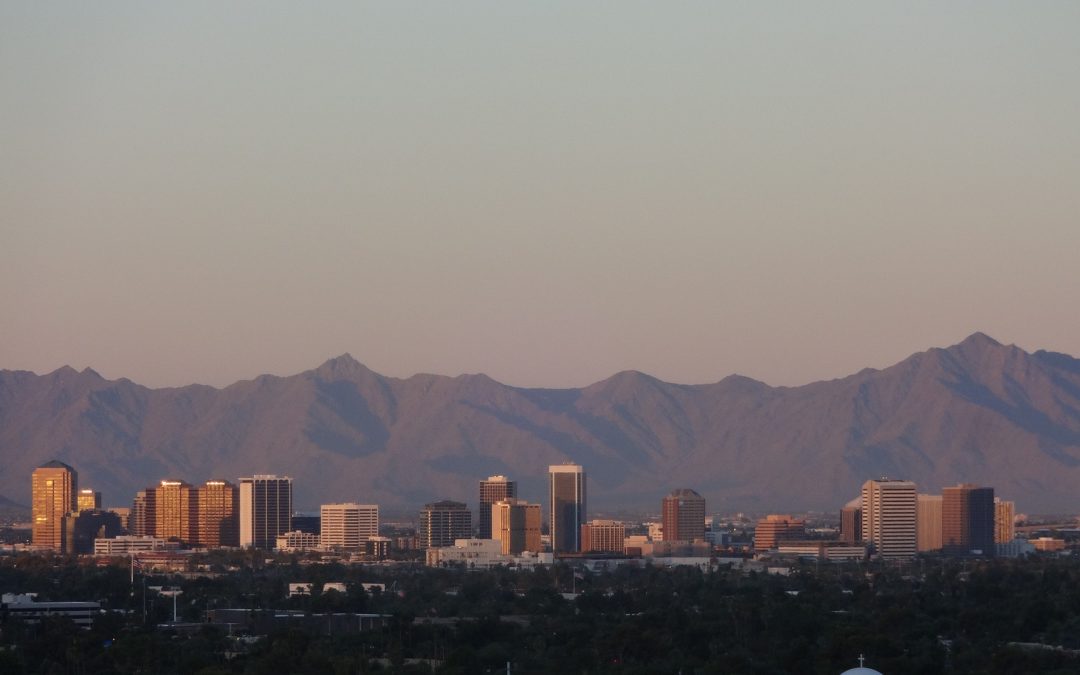 America is for pet lovers! According to the American Pet Products Association (APPA), 68 percent of US households own a pet. That translates to 90 million dogs and 94 million cats roaming the hallways of our homes. They also estimate that Americans will spend an estimated $75 billion on pet care. As a veterinary clinic in the Phoenix Metro area, East Valley Animal Hospital is proud to call our city one of the most dog-friendly cities in the country!

A recent study done by Wallet Hub graded American cities based on 1) Pet Budget, 2) Pet Health and Wellness, and 3) Outdoor Pet Friendliness. Based on metrics like veterinarians per capita, dog parks per capita and weather, Phoenix won the number 5 spot out of the 100 most populated cities.

Each metric in the above three categories was given a weight and then averaged into a total score. Only 3 points separated the number 1 city (Scottsdale, AZ) from the number 5 city (Phoenix).

Here’s a breakdown of where Phoenix ranked on certain metrics within those three main categories (the placements are out of 100):

As you can see, the Metro-Phoenix area has a lot to offer our pooches. Here are some of our favorite dog-friendly cafes, breweries and restaurants around town. For a complete list, visit Bring Fido.

Friendliest Vet in the Phoenix Area

While they can measure the number of parks, restaurants and shelters, there’s one thing they missed: we’re the friendliest vet in the Phoenix Area. If you’re in search of exceptional veterinary care offered by compassionate and caring hands, then give us a call at East Valley Animal Hospital: 480-568-2462.