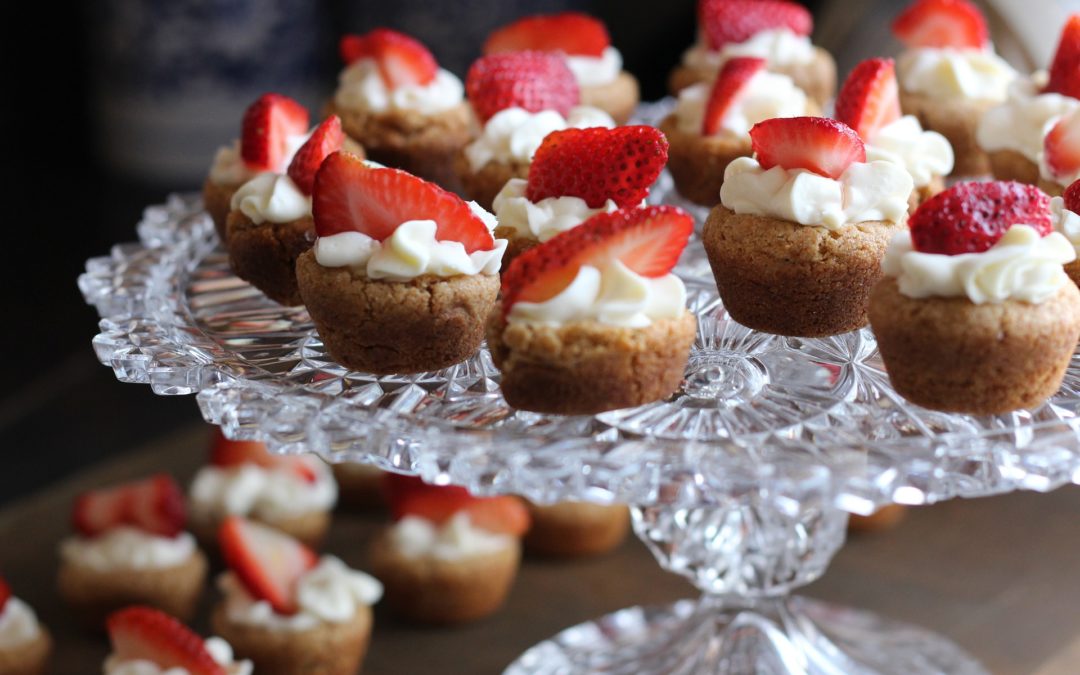 At East Valley Animal Hospital in Gilbert, we tend to see a marked rise in cases of pancreatitis in dogs over the Halloween, Thanksgiving, and Christmas holidays. The culprit? Higher exposure to holiday treats, foods, and scraps. Over the next three months, families will be hosting parties, baking traditional treats, and celebrating with lavish meals. This abundance of food increases the chance your pup will get his paws on some of your human food.

What is Pancreatitis in Dogs

The pancreas is an organ shared by all mammals, birds, reptiles, and amphibians. Among its many functions, the pancreas serves to provide your four-legged friend with much needed digestive enzymes and insulin.

Pancreatitis exists in two forms: chronic and acute. Chronic pancreatitis refers to an ongoing inflammation of the pancreas and is usually less severe. Acute pancreatitis, on the other hand, strikes suddenly and can often be fatal. This life-threatening, latter form of pancreatitis is the one we most commonly see over the holiday season. For that reason, if you believe your dog has consumed a large amount of sweets or human food, we recommend keeping a close eye on him and calling the vet if you observe even the slightest signs or symptoms.

There are a number of underlying causes and potential risk factors that lead to the development of pancreatitis. Some of these factors include:

The most common symptoms that your dog may be experiencing from pancreatitis include:

Another sign that your dog may have entered stages of pancreatitis is displayed in his posture. In an effort to relieve abdominal pain, your dog may begin to hunch his back or take a “praying pose” where he comes down on his front legs and keeps his rear lifted.

Your Local Vet in Gilbert

With this in mind, At East Valley Animal Hospital in Gilbert, we highly recommend keeping an eye on your pups and making sure all holiday treats are out of their reach. In the event that something happens, our team of veterinary doctors and staff are expertly trained and equipped to handle any urgent care needs your pet has, including pancreatitis in dogs. We are here for you and your pet each week from Monday-Saturday.