Do Cats Get Lonely? 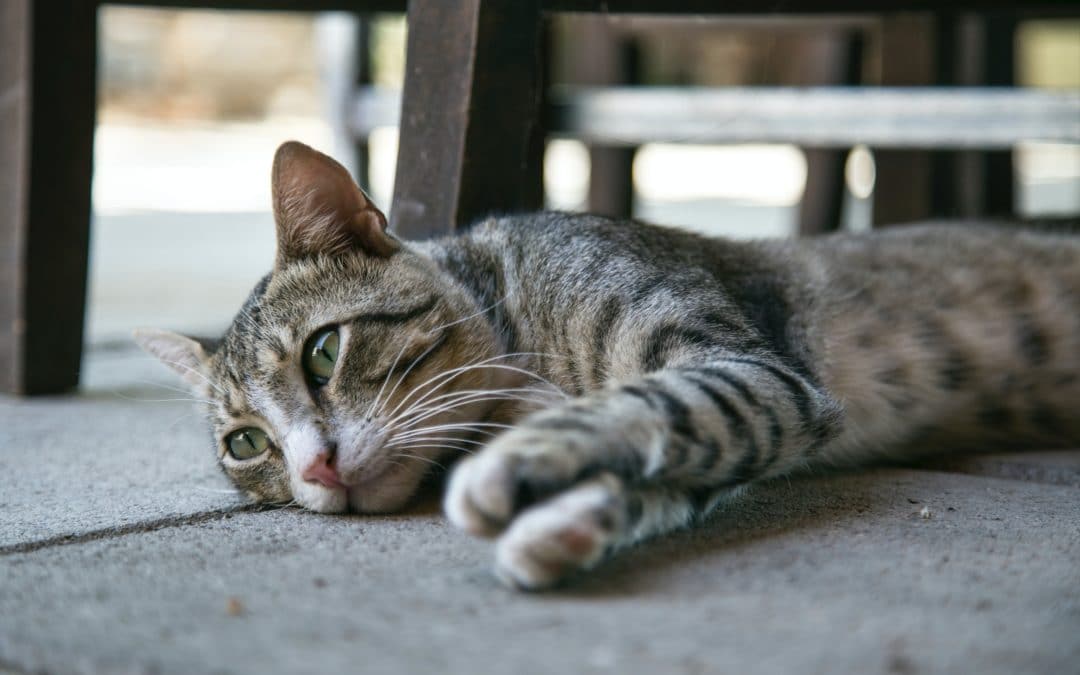 Some people who haven’t spent time around cats think of them as cold, solitary animals. Our team at East Valley Animal Hospital in Gilbert knows that this couldn’t be further from the truth. Cats are social creatures who love, and even crave, interaction with humans and other animals. So, do cats get lonely? Read on for the verdict.

Do cats get lonely?

While it’s true that cats are more independent than dogs, they treasure relationships with caregivers and fellow pets. Some cats will experience feelings of sadness and abandonment when left without company. Keep in mind, though, that no two cats will exhibit these feelings the same way.

Reasons Your Cat is Lonely

Cats care deeply about their family members and miss them when they’re gone. They’ll feel the absence of a person, cat, or even other animal if they’ve:

Cats and Their Humans

Because each cat has an individual personality, each cat will have a different relationship with his or her owner. But studies show that even if a cat acts aloof or aggressive towards his owner, a significant bond exists.

Remember this if you’re dealing with a grumpy cat. Whether or not your kitty realizes it, you serve as a source of security for him. At least on a subconscious level, he knows you’re the one who feeds him and keeps him healthy. Although he might hiss when you try to cuddle, he also may cry when you’re not around.

Cats and Other Animals

Dogs are “pack animals” who emulate the social habits of their cousins, the wolves. They have an innate need for contact with other beings. Meanwhile, when it comes to socialization, house cats are biologically similar to tigers. They don’t feel any natural need to exist in packs.

However, they still develop strong relationships with other cats. This is why you’ll often see your cats playing, cuddling, and bathing one another. An older cat may take a kitten under its wing; a younger cat may follow an older one everywhere. Even when they squabble, they often recognize their feline brothers and sisters as family.

Signs of a Lonely Cat

Sometimes it’s hard to tell what your cat is feeling. His natural instinct is to hide his feelings, especially those of discomfort or pain. He sees himself as a predator who can never appear weak. But he might be feeling lonely if he:

Meows or vocalizes more often than usual. Cats don’t meow at each other, but they meow at us when they’re hungry or distressed. If someone is missing, a cat might “call” for them.

Hopefully, your cat’s loneliness will ease itself. As they say, time heals all wounds. Better yet, be your cat’s companion as you both heal from the loss. Spend lots of time cuddling, playing, and healing together.

Getting a Second Cat

If your cat has lost a feline brother or sister, we recommend giving him time to grieve. Don’t bring a new cat into the home just yet. The new addition may add stress to an already tense environment.

At East Valley Animal Hospital, we care about both your cat’s physical and emotional wellbeing. If you think your cat is lonely, allow us to help. We’ll discuss how to ease his pain at his next check-up.

Image by Milada Vigerova on Unsplash.